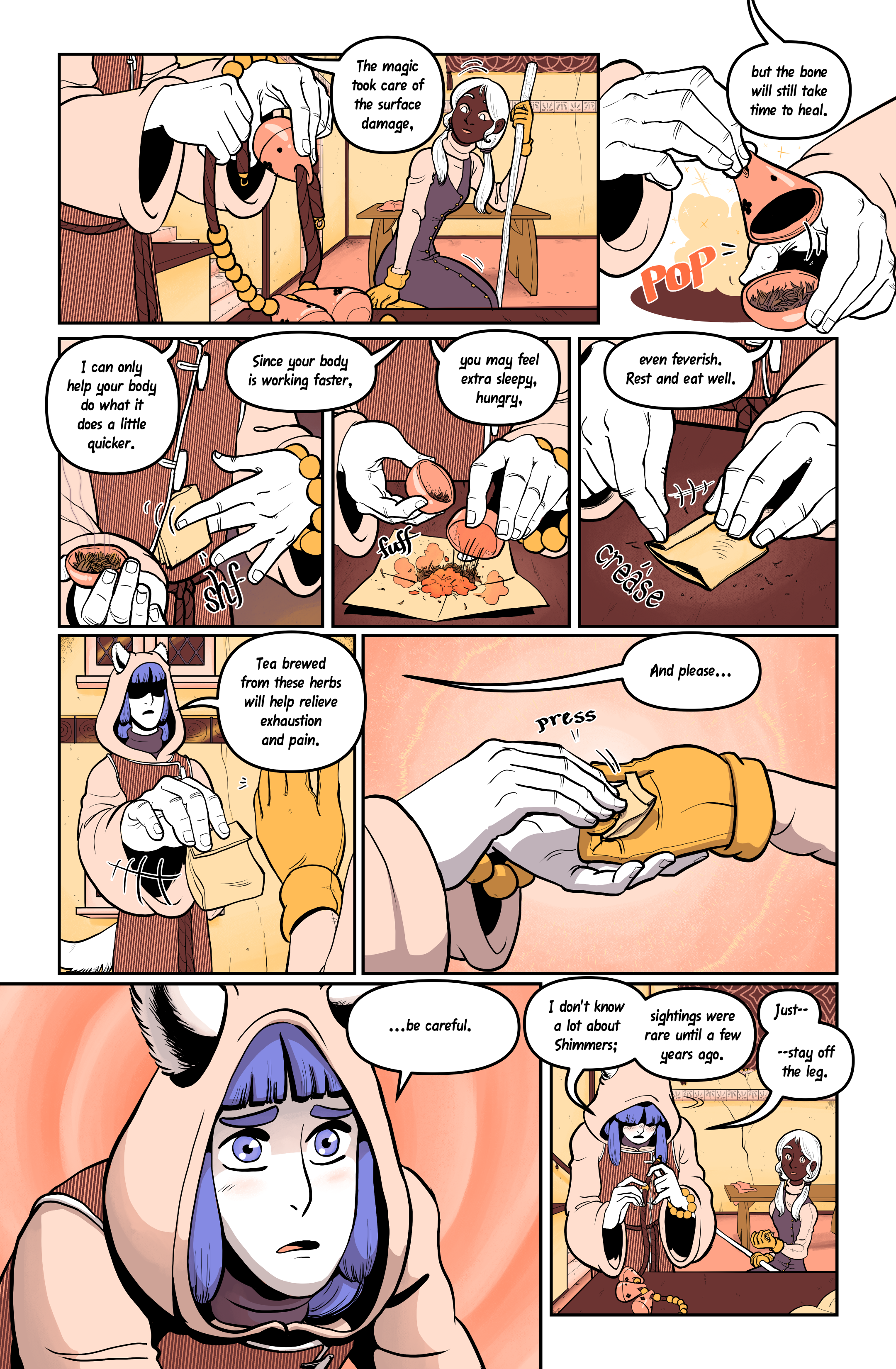 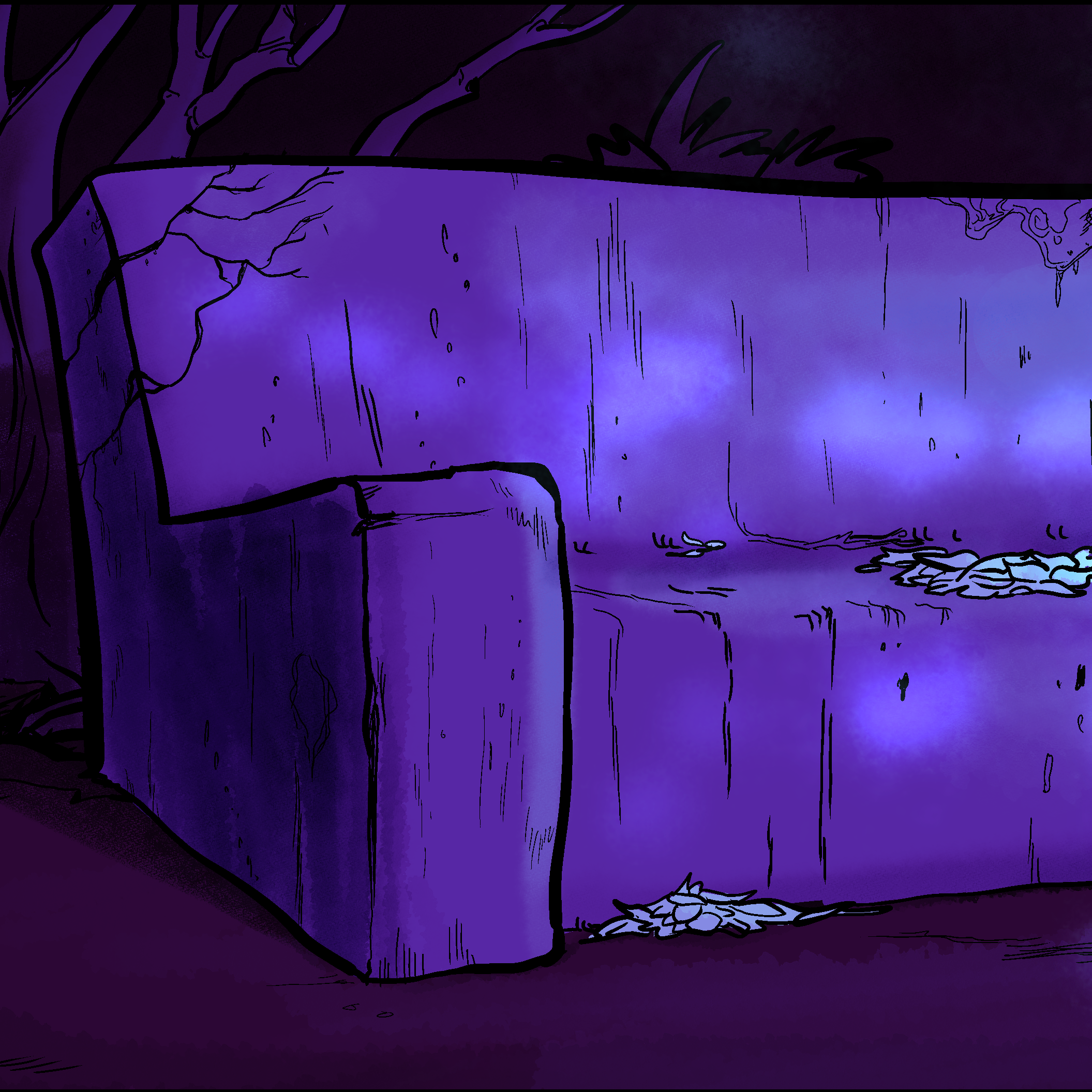 Last week marked the 1 year anniversary of A Star Below!  We had hoped to get this page and announcement up last Friday to align with the anniversary, but we had to push it back a week.  We had started working on the project a few months before that, but we posted the first page on November 11th, 2021.

It’s been quite an experience so far, and we’ve learned a lot along the way.  Thank you so much to everyone who has read so far, and we hope you’ll be here for the future as we continue to tell Silvia’s story.

Today also feels like an appropriate time to make a few announcements:

First off, Madeleine is going to have to step away from A Star Below.  I am so glad that she has been a part of this project, ASB would not exist without her.  The way she has brought to life the characters and story so far has been a real treat, and I wish her all the best in the future!  She is finishing out the remainder of Chapter 1, and I hope to be able to work with her again on future projects!  You can follow her on twitter (for now), or check out her future work on ArtStation.

As a follow up to that first announcement, I am happy to announce that this is not the end of A Star Below!  I am very happy to be able to soon introduce you to the new artist, Sarsi!  He’s been working already on pages for Chapter 2, and it’s been incredible so far!  In the meantime while we wait for the start of the next chapter you can check out his work on instagram or twitter.

Also, we have a twitter account specifically for A Star Below!  If you want to keep in touch with us there, you can find that here.   This is not an announcement, since it’s been up for a bit, but felt like a good time to remind you of it.

We have just a few more pages left in Chapter 1 at this point, and after that we’ll be taking a small break to get prepared for Chapter 2.  Won’t be complete radio silence during the break, I have a bit of a lore page and some website improvements that we’ll be working on in the meantime (including a new gallery page and a brand new cast page!)

And one final announcement, I have been putting together a discord community server for ASB.  If that’s something you’d be interested in, keep an eye out and I’ll be posting a link to that relatively soon!

Again, thanks so much to everyone who has read, shared and enjoyed A Star Below!  This story and these characters mean so much to me and I’m happy to be able to continue sharing them with you all!