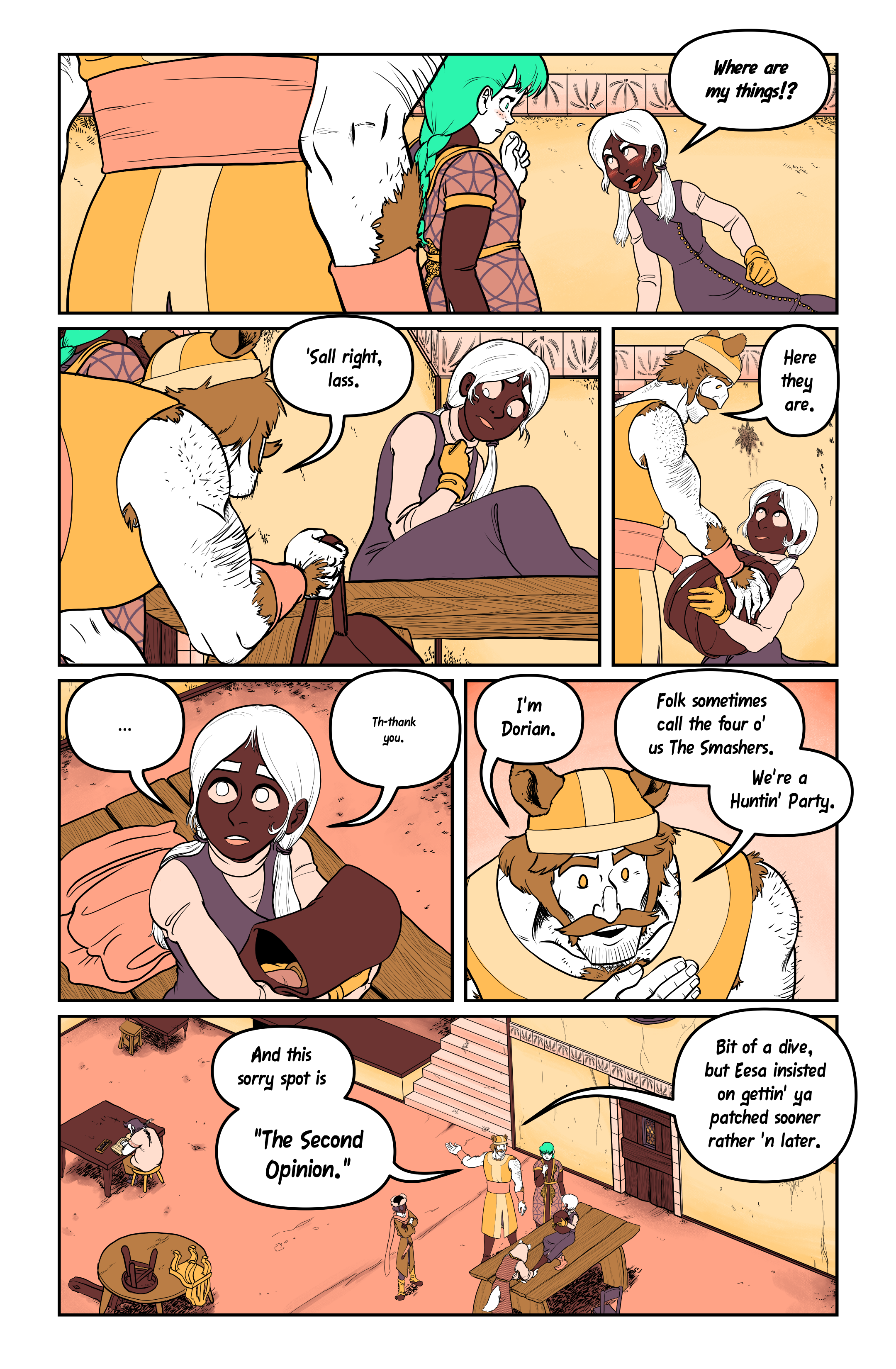 Jechin (the owner) would probably take issue with Dorian calling the Second Opinion a dive, but he's too busy pointedly ignoring the conversation to say anything about it.

As for why Jechin named his bar that?  You'd have to ask Jechin about it, though most people who do regret asking.

See you next week!